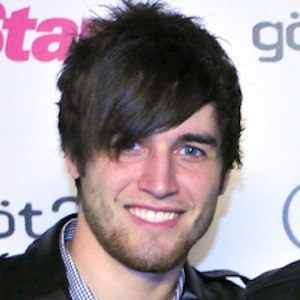 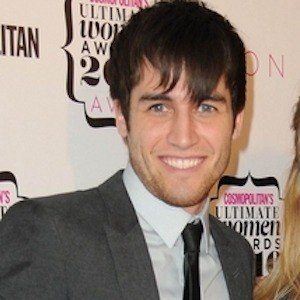 First rose to fame as a competitive ballroom dancer, he went on to earn his breakout roles performing in the hit Disney franchise High School Musical. He then went on to become the dance partner of Tina O'Brien on the eighth series of Strictly Come Dancing.

His performing skills began at the age of five when he began singing in church. By eight he was performing alongside Donny Osmond in the Amazing Technicolor Dreamcoat.

He was born the fourth of seven children. His parents owned Center Stage Performing Arts in Orem, Utah, the studio where stars like Derek and Julianne Hough trained.

He appeared in several Ashley Tisdale music videos including "He Said She Said" and "Not Like That."

Jared Murillo Is A Member Of