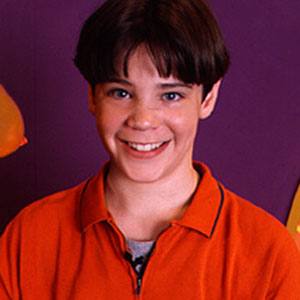 One of the cast members of the PBS Kids television show ZOOM who tragically lost his life in a car accident.

He was cast in a Papa Gino's commercial at age 12.

He was a passenger in a car driven by his friend when they went off the road and hit a tree; police concluded his friend was speeding at the time.

In his memory, his family, friends and colleagues set up a scholarship in his name.

LeVar Burton, the longtime host of Reading Rainbow, was another big name in children's television.

Jared Nathan Is A Member Of