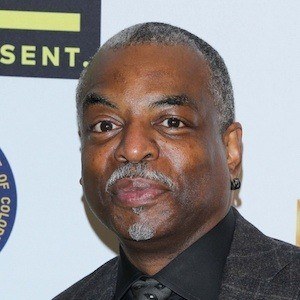 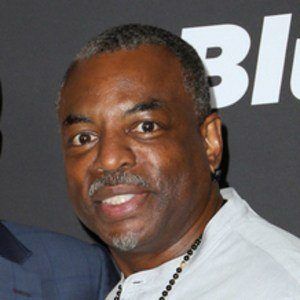 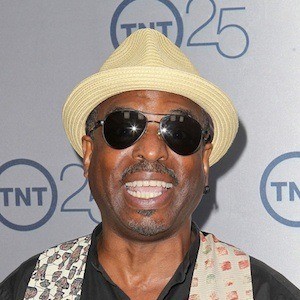 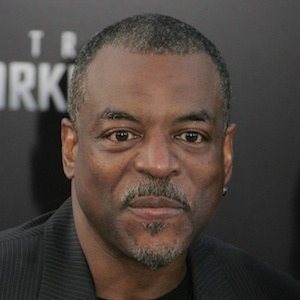 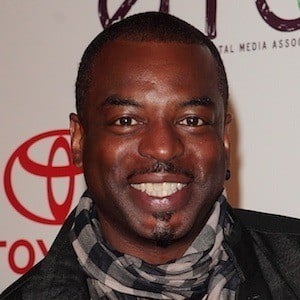 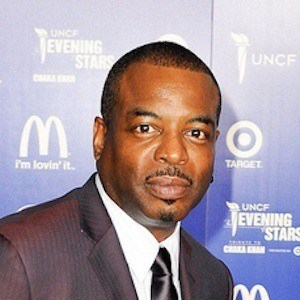 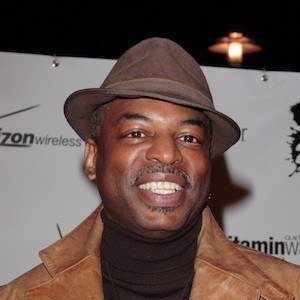 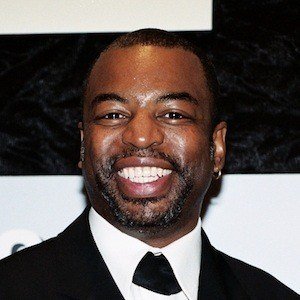 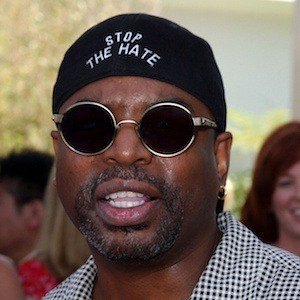 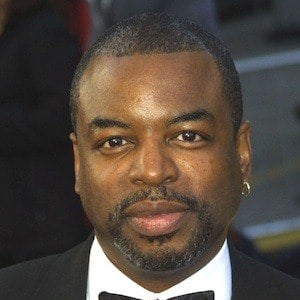 Known for his role as Geordi La Forge on Star Trek: The Next Generation, he also portrayed Kunta Kinte in various iterations of Roots.

He joined a seminary to become a priest when he was 13 years old, but later had doubts about his religion.

He married Stephanie Cozart in 1992, and the couple welcomed a daughter in 1994.

He starred on the hit TV series Star Trek: The Next Generation with Patrick Stewart.