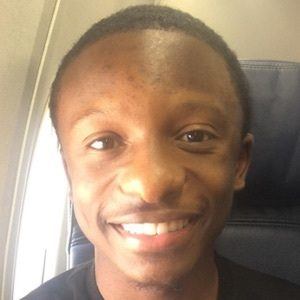 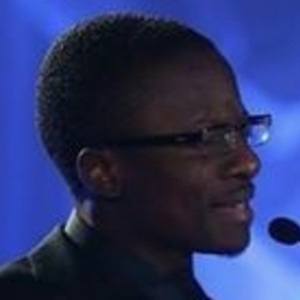 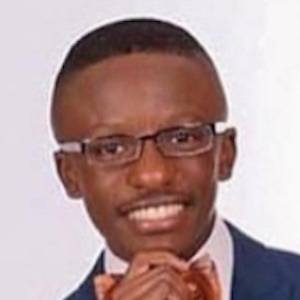 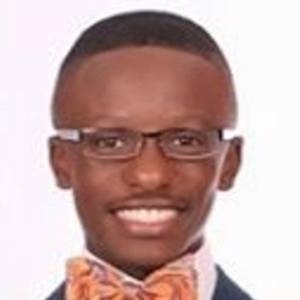 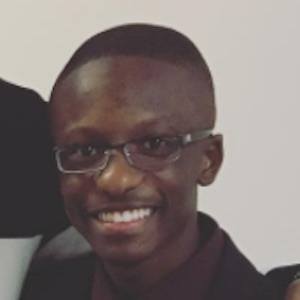 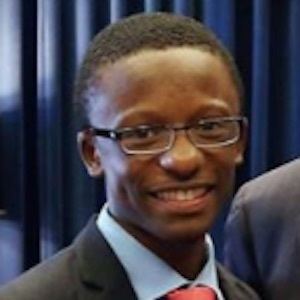 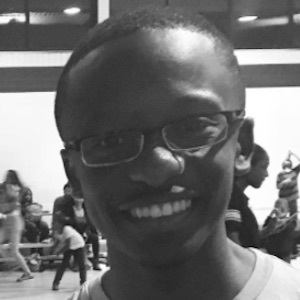 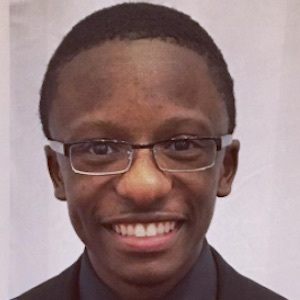 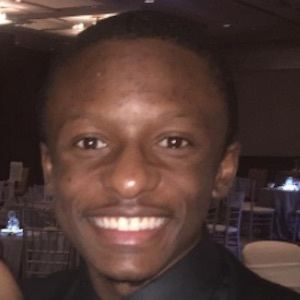 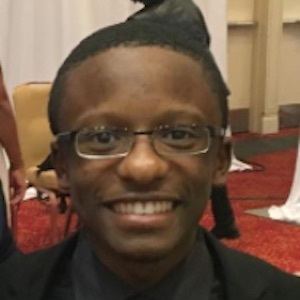 Motivational speaker, preacher and best-selling inspirational author who was featured in the documentary The Child Preacher. His books include Walking in Victory, 911: The Spiritual Emergency System and I Belong to God: Staying On The Christian Path to Success.

He began leading his own ministry called Jared Sawyer, Jr. Ministries when he was just 10 years old. He was baptized when he was 5.

His mother's name is Sabrina Sawyer. He has a sister named Mani. He became engaged in 2017.

Jared Sawyer Jr. Is A Member Of