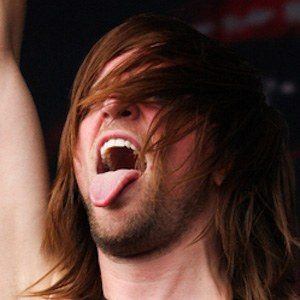 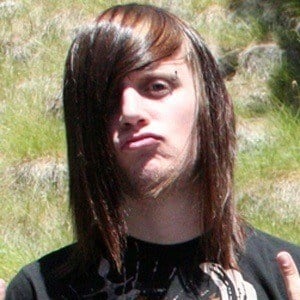 Bassist and unclean vocalist/screamer for the metalcore band Blessthefall whose debut album peaked at #32 on the Billboard Heatseakers chart in 2007.

He is an original member of the group, joining Matt Traynor, Mike Frisby, Eric Lambert, Miles Bergsma, and Craig Mabbitt as the other originals. They formed the band during out of high school practice sessions.

He filled in for unclean vocals for the first time in 2007 when Craig Mabbitt elected to spend more time with his daughter during the UK portion of the tour.

He performs alongside lead singer Beau Bokan in Blessthefall.

Jared Warth Is A Member Of