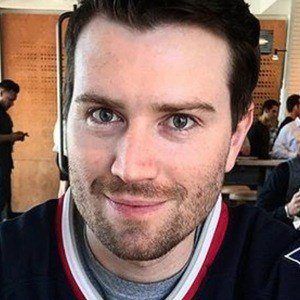 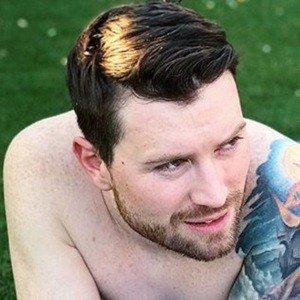 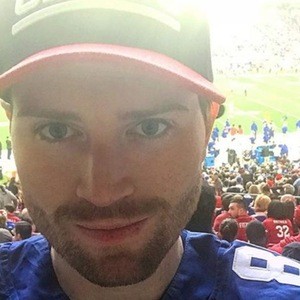 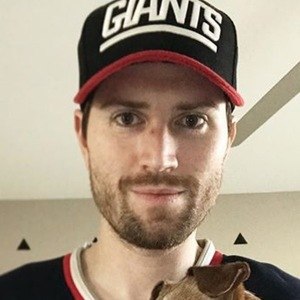 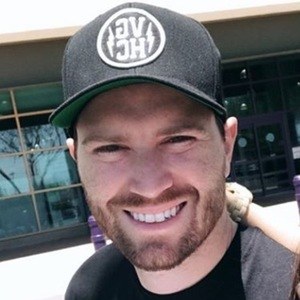 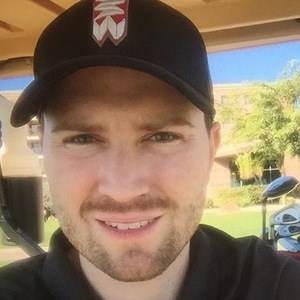 He and bassist Jared Warth and guitarist Mike Frisby came together to form the band in 2002.

He used to work at Cold Stone Creamery and Krispy Kreme Doughnuts.

He married fitness trainer Brianna Stevens in 2015. They had their first child, a son named Jaxin James, in September 2017.

He has performed alongside Elliott Gruenberg in Blessthefall.

Matt Traynor Is A Member Of