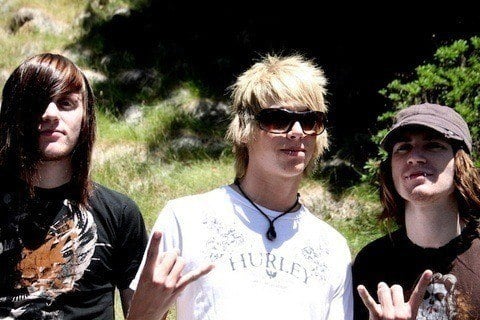 Their 2007 debut album, His Last Walk, was with the band's original vocalist Craig Mabbitt. Their 2013 album Hollow Bodies reached number 2 on the US Alternative charts.

They are considered to be Christian metal core by many, though the band has claimed they don't want to be called a Christian band.