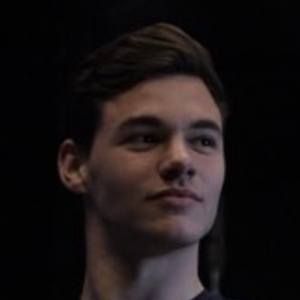 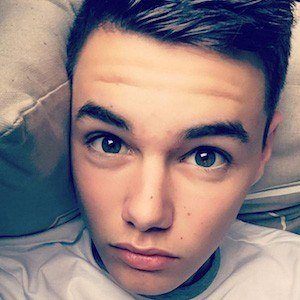 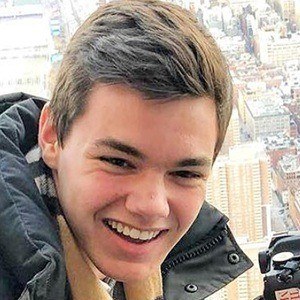 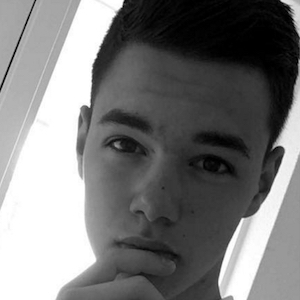 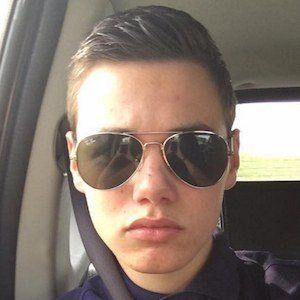 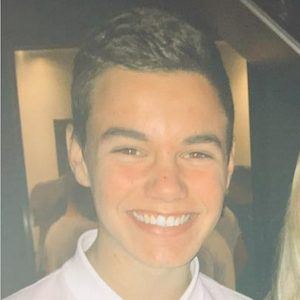 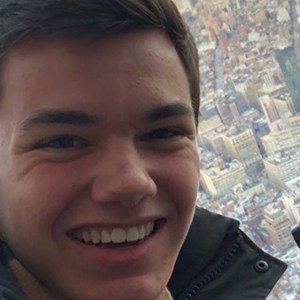 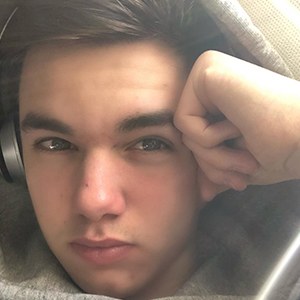 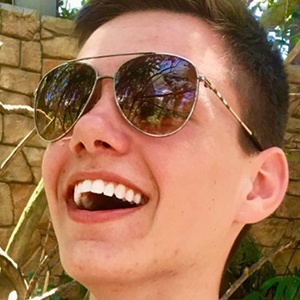 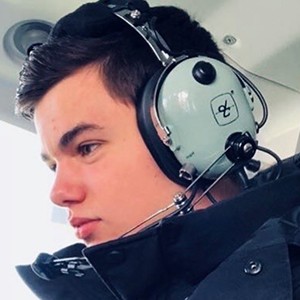 Pop singing competitor on The Voice Kids Holland season 3 who was a member of Team Nick en Simon.

He learned to be fluent in the Dutch, French and English languages.

His rendition of the song "Billionaire" garnered more than 12 million views on The Voice Kids official YouTube channel in one year time.

He is originally from France but would relocate to the Netherlands. He has posted photos to Instagram with his girlfriend.

Jarmo de Rek Is A Member Of