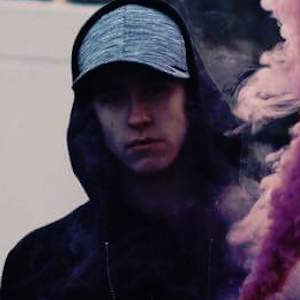 He uploaded his first piece of media to Instagram in September of 2013. The post was a video of him playing a piano cover of OneRepublic's "Apologize."

He published numerous photos to Instagram with the help of the app Retrica which provides additional filters.

He was born in Neckarau, Germany and later resided in Baden-Wurttemberg. He has an older brother named Valentin Bock who goes by whensilencebreaks on Instagram.

He and Gina Lorena both became popular German Instagrammers.

Jaron Bock Is A Member Of