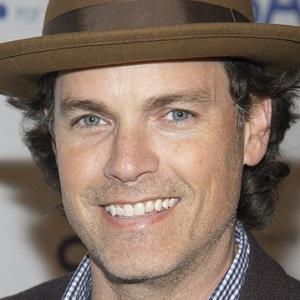 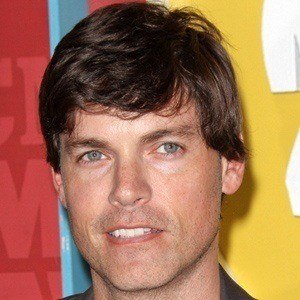 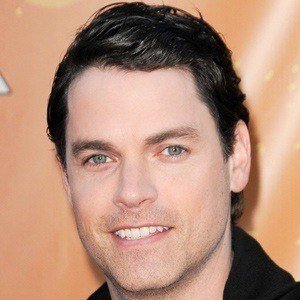 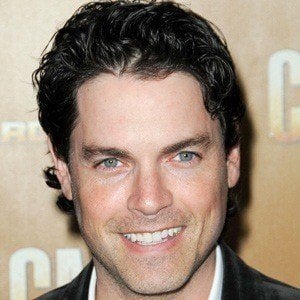 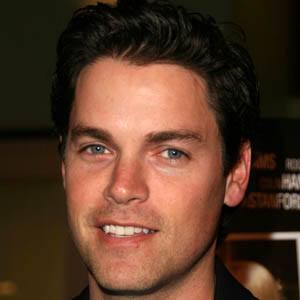 Georgia-born country pop singer known for Platinum-selling singles like "Pray for You" as Jaron and the Long Road to Love. He was previously a member of the musical duo Evan and Jaron.

He was a student at Greenfield Hebrew Academy before forming Evan and Jaron in the late 90's.

He appeared on the ABC show "American Inventor", where he displayed his invention known as the Pit Port in 2006.

His twin brother Evan is the other member of Evan and Jaron.

He is distnatly related to "Percy Jackson" actor Logan Lerman.

Jaron Lowenstein Is A Member Of