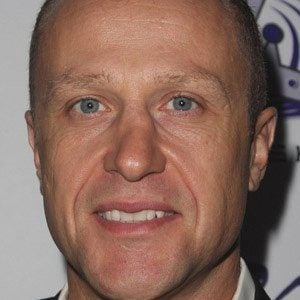 Czech defenseman who played 13 seasons in the NHL, most notably for the Los Angeles Kings.

He was drafted by the Devils in the ninth round of the 1990 NHL Entry Draft, and made his debut during the 1993-94 season.

He left the NHL to play for the HC Liberec in 2008-09, then the HC Plzen of the Czech Extraliga.

He was born in 1971 in Ceske Budejovice, Czechoslovakia, and played hockey in high school.

He played alongside Michael Cammalleri on the Los Angeles Kings.

Jaroslav Modry Is A Member Of