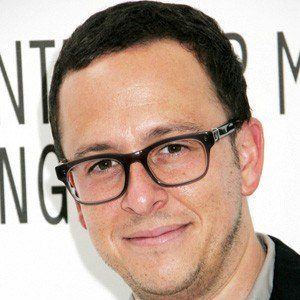 Actor best known for a recurring role in Home Improvement. He also co-starred in the role of Adam Rafkin on the short-lived series Action.

His first role was in the TV movie A Family for Joe as a character by the name of Chris Bankston. It was seven years later before he earned another film role.

He has appeared in two starring films, Yes Man and Liar Liar.

He was born to a Jewish family in Miami before he moved to Los Angeles.

He appeared as Duncan in the Josh Hartnett starring film 40 Days and 40 Nights.

Jarrad Paul Is A Member Of