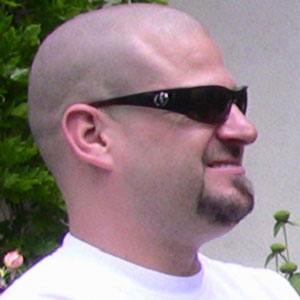 Television personality who came into the spotlight as one of the cast members on the A&E reality series Storage Wars. He has also served as the co-owner of the Now and Then Thrift Store.

He worked as a sales manager for a carpet-cleaning company in Tustin, California.

His popularity on Storage Wars led to a spin-off reality series focused on his family called Brandi & Jarrod: Married to the Job.

He appeared with longtime girlfriend Brandi Passante on Storage Wars. He has children named Cameron and Payton.

He and Dave Hester are both famous for their appearances on Storage Wars.

Jarrod Schulz Is A Member Of