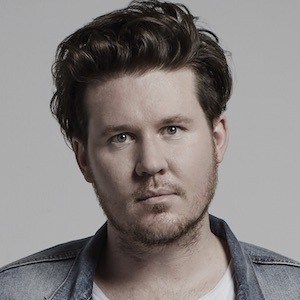 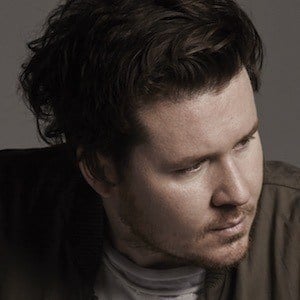 Australian singer-songwriter who burst onto the music scene in 2015 with the release of the single "Do You Remember," which was certified Multi-Platinum by the ARIA. His much anticipated debut full-length album Thirty One was released in September 2015 and peaked at #2 on the Australian album charts.

He was born in Brisbane, Australia. He played guitar and sang in the band Holland before finding success as a solo artist.

He embarked on his first headlining tour in April 2015. When the tour sold out, he booked a second tour with larger venues.

He has a sister as well as two half-sisters.

He collaborated with singer Julia Stone on his song "Regardless."

Jarryd James Is A Member Of