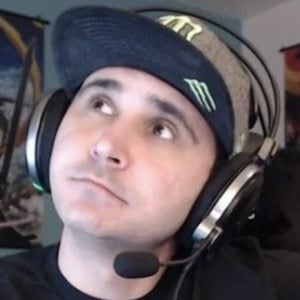 He finished in 7th place at the 2013 ESEA Invite Season 15 - North America in the Qualifier tier. He joined the professional team Exertus eSports in December of 2012, his first professional team.

His social media fame extends to YouTube and Twitter, where he has more than 700,000 subscribers and 1 million followers, respectively.

He is from Colorado. He married fellow Twitch streamer Desirae Lazar.

He and Spencer Martin have both competed with the professional team Area 51 Gaming.

Jaryd Lazar Is A Member Of