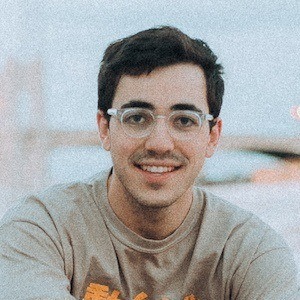 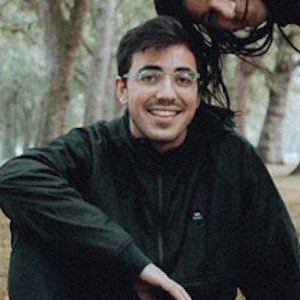 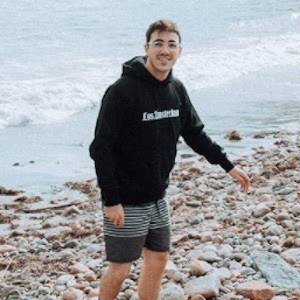 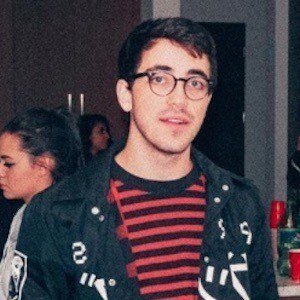 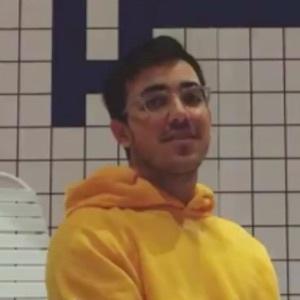 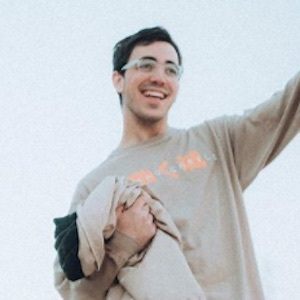 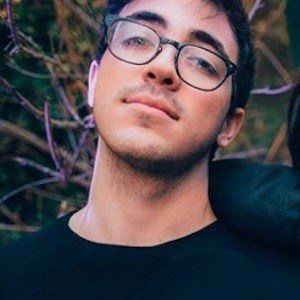 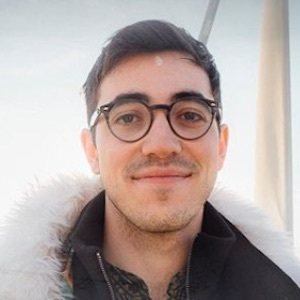 Photographer and videographer who shoots videos for Skrillex's record label OWSLA. He has 200,000 followers on his jas Instagram account.

His first YouTube video was a collage of all the footage he collected in Thailand and LA earlier that year. It was posted in March 2017.

He is from Boston, Massachusetts.

Be El Be also shoots videos for successful musicians.

Jas Davis Is A Member Of