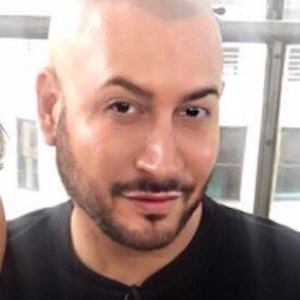 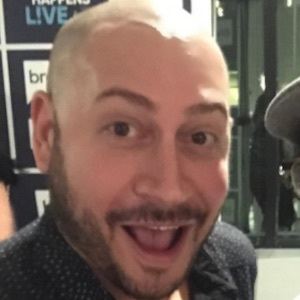 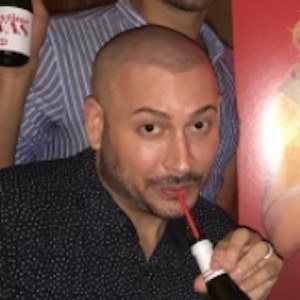 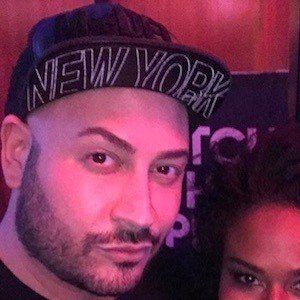 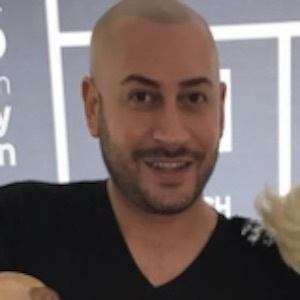 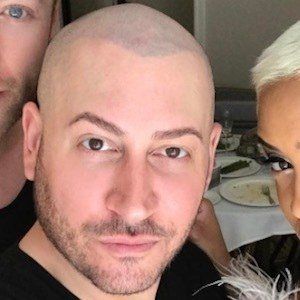 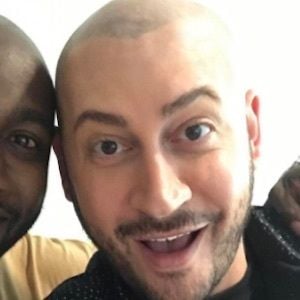 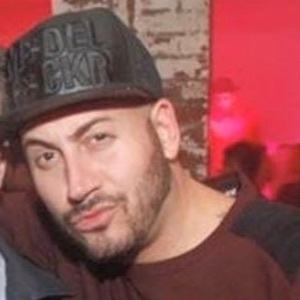 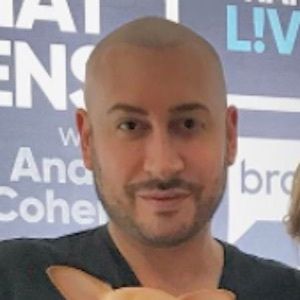 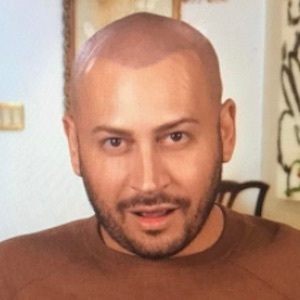 Celebrity makeup artist and reality television personality who has worked on a number of TV shows including The Tyra Banks Show and The Millionaire Matchmaker. In 2011 he appeared on screen on the reality series All About Aubrey.

He made his debut as a key makeup artist on the 2005 series Gastineau Girls.

He was credited as a makeup artist at the 10th Annual TV Land Awards.

He appeared on the series All About Aubrey which was about pop singer Aubrey O'Day.

Jasen Kaplan Is A Member Of