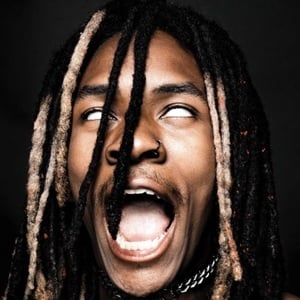 American rapper, songwriter and producer who has recorded under multiple personas including Phree and Jasiah. His 2019 smash hit "Crisis" surpassed 2 million views on YouTube in less than one week.

His fans have flocked to his Instagram page where he posts backstage photos for 430,000 followers.

He has collaborated musically with record producer Ronny J.

Jasiah Is A Member Of