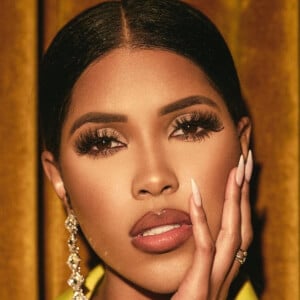 Comedian, actress, and host known for the #NoFilter podcast. She has also worked as a host and correspondent for BET's 50 Central.

She previously ran a YouTube channel called ItsJazzysWorld before taking a hiatus in March of 2014.

She was nominated for a 2018 Social Hustle Award.

She was born the youngest of four in Takoma Park, Maryland, and raised in West Palm Beach, Florida. Her father was Jamaican; her mother was Trinidadian.

She and Terrence J are both former 106 & Park hosts.

Jasmin Brown Is A Member Of