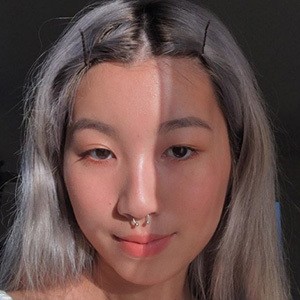 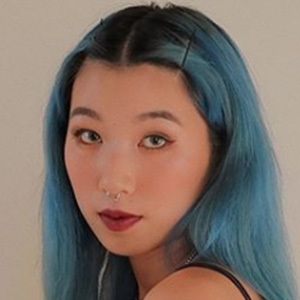 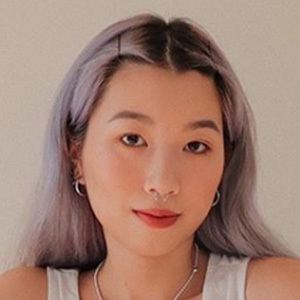 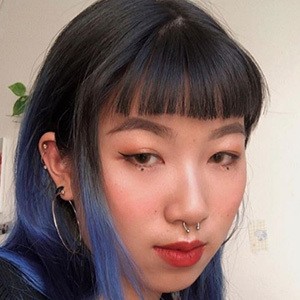 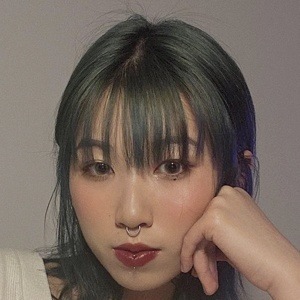 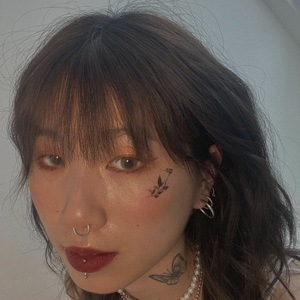 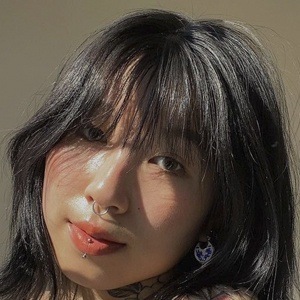 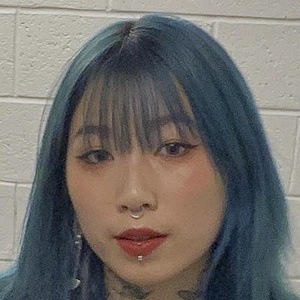 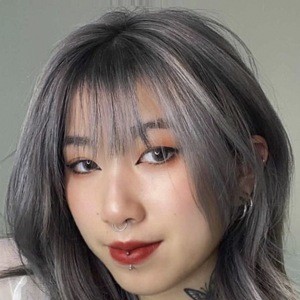 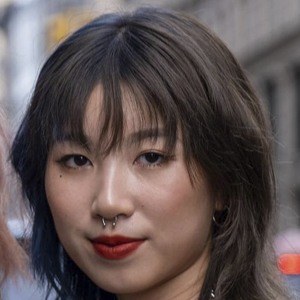 Social media star who has risen to fame for her cup of jasmien YouTube channel. She has earned more than 29 million views for her beauty, lifestyle, and artistically-inspired vlogging.

She has seen her YouTube audience grow to more than 460,000 subscribers. She enrolled at the Pratt Institute in New York City in 2018.

She was in a long-term relationship with a guy named Justin, but they broke up.

She and Oliver Tree are both famous for their art and style tastes shared on social media.

Jasmine Chan Is A Member Of