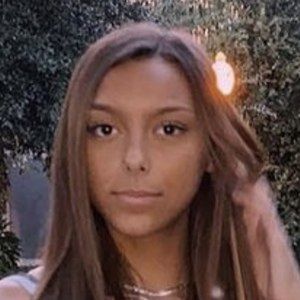 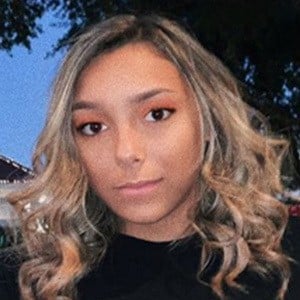 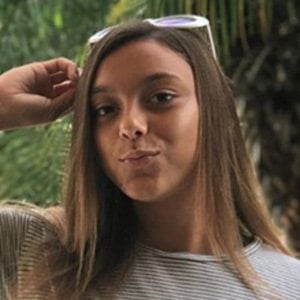 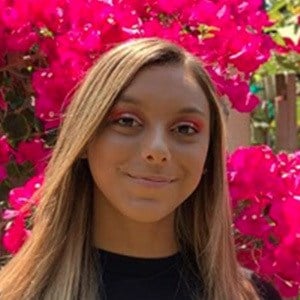 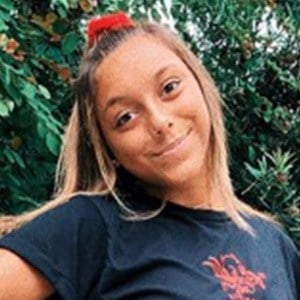 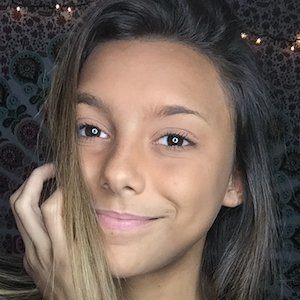 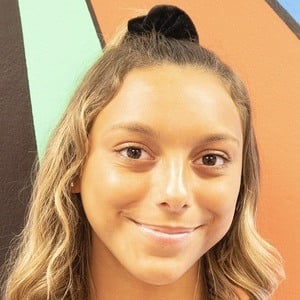 Lip syncing TikTok creator who has earned more than 5 million followers to her jasminexgonzalez account. She's created videos set to songs by Daya, Zach Clayton, Shawn Mendes, among others. She has also been a youth ambassador for the anti-bullying organization Free2luv.

Before finding success on TikTok, she dabbled in dubsmash between running track and studying dance.

One of her most popular TikTok videos is the featured video captioned "This took forever!~what I do for a crown." In 2016, she filmed a music video alongside Disney star Sabrina Carpenter. She was a guest creator at muser movement LA.

She has one older brother, two younger brothers, and one step-sister. She began dating Damian Kwiatowski in 2019.

She and fellow social stars Reagan Dobroccoli and Sophie Graham have all chatted together to their fans on Superchat. She is close friends with Enoch True.