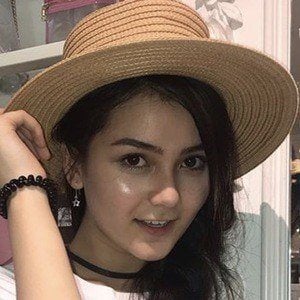 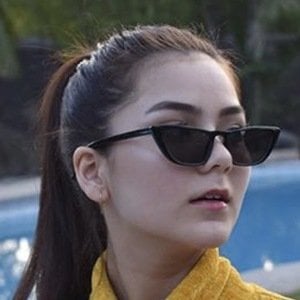 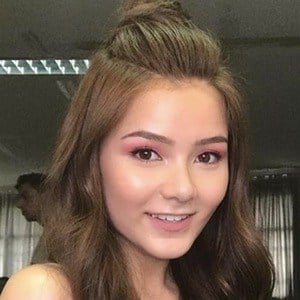 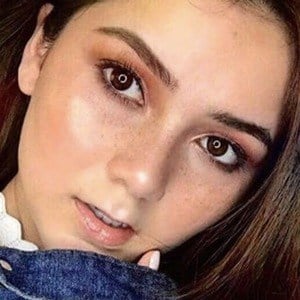 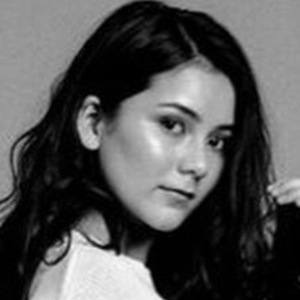 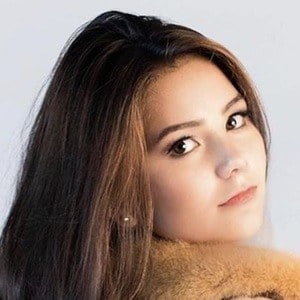 Child singing prodigy who has become known for creating song covers to popular artists like Ariana Grande and Adele. She released her debut single "This is the Night" in November 2017. She has also worked on launching her own self-titled clothing line.

She first developed an interest in singing when she was just three years old. She was later discovered in July of 2014 while singing an acapella song in a restaurant for her mother's birthday.

She shares a birthday with her mother Josephine. She also has a brother named Tommy.

She and Darren Espanto did a popular cover of Ed Sheeran's "Thinking Out Loud" on YouTube.

Jasmine Henry Is A Member Of