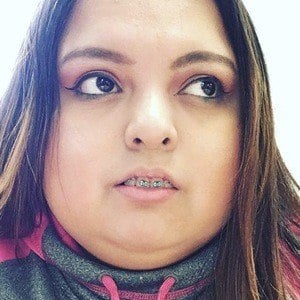 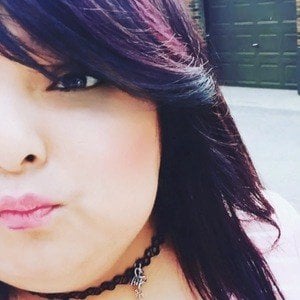 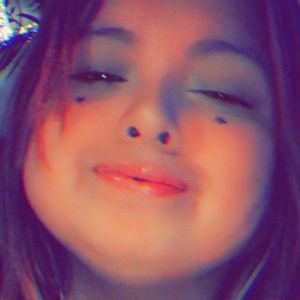 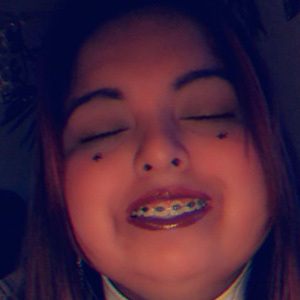 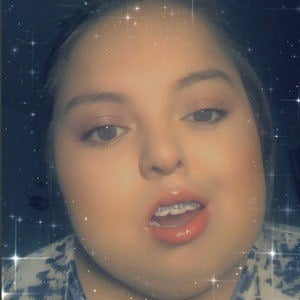 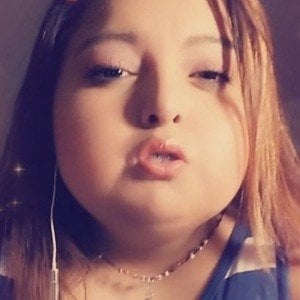 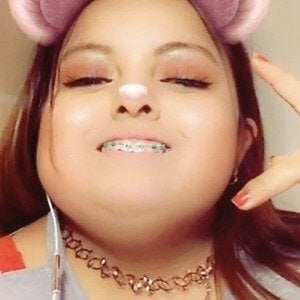 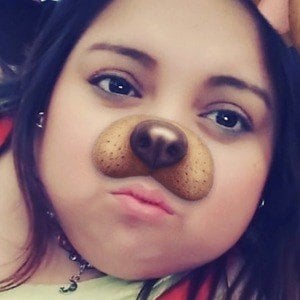 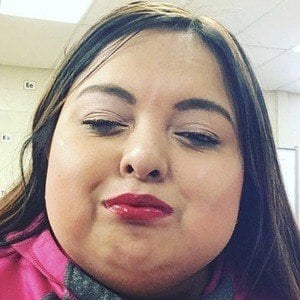 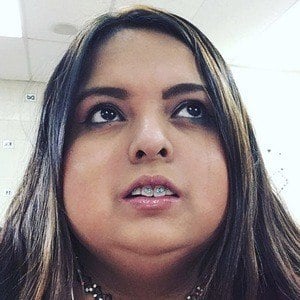 Primarily known for her lip-sync videos and reactions, she is a TikTok star who has garnered more than 965,000 fans on her former shortybaeofficial account. She posted a video of a doctor's office with the caption "dang" and the video has received over 100 thousand views.

She was an early user of TikTok when it was previously known as musical.ly. She attended Spring Lake Park High School.

She was known on Snapchat by the username of jasminth. She could be found on Facebook by the name Vanessa Queen. She has a condition called Bell's palsy.

Her younger brother posted his own TikTok creations on her account for some of the earliest content on her channel. She married Yahir Almanza and they have a son named Jose.

She posted a TikTok video where she is lip-syncing the lyrics to "What If" by Johnny Orlando and Mackenzie Ziegler.

Jasmine Orlando Is A Member Of