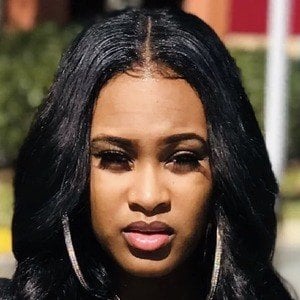 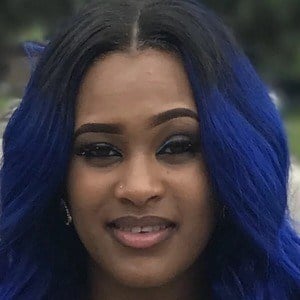 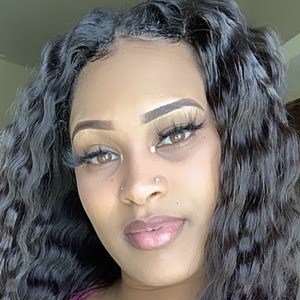 Social media star who is one half of the YouTube channel Devon & Jazz. She and her partner post vlogs, challenges, and pranks against each other. Their channel has 100,000 subscribers and 3.9 million views.

Their first video was posted on December 28 2016 and was titled 'The Start Of Us'.

She and her boyfriend met on Snapchat.

Her boyfriend is Devon Wardlow. In a video posted May 29 2018, she revealed that she was pregnant, and on September 29 2018 they posted an official gender reveal video, letting viewers know she'd be having a baby girl.

Camille Trinidad is also a YouTube star known for the pranks and vlogs she posts with her boyfriend.

Jasmine Batts Is A Member Of