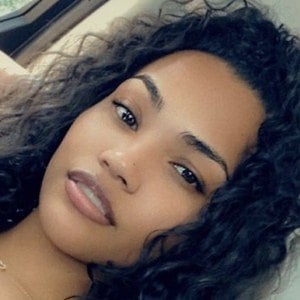 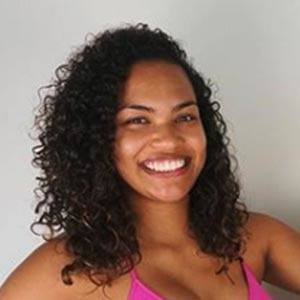 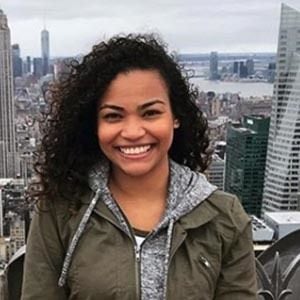 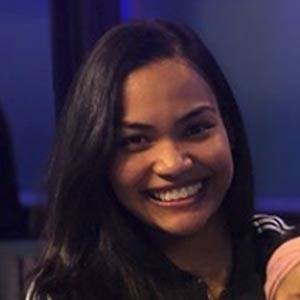 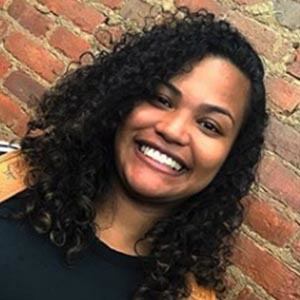 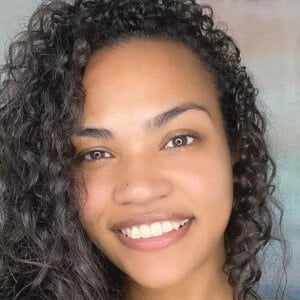 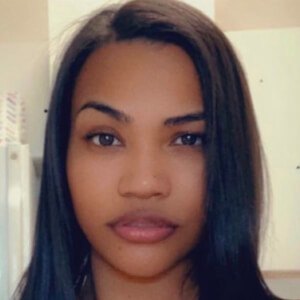 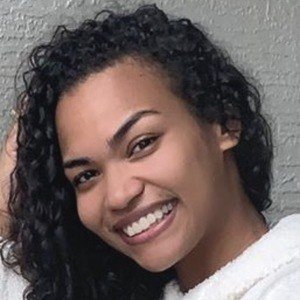 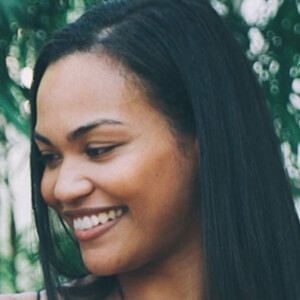 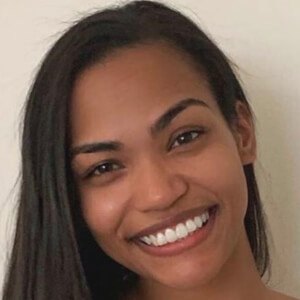 Became known on YouTube alongside her now ex-boyfriend Alfredo Villa for their vlog, prank and challenge content on the channel Fredo & Jas. Their videos earned over 2.8 million subscribers.

She and Alfredi began their relationship in 2013.

She has earned more than 700,000 followers on her jasminejade Instagram account where she primarily posts pictures alongside Alfredo and her daughter.

She and Alfredo welcomed a daughter named Ava Jade in November 2017. They'd become engaged five years after they started dating in October of  2018; but ended up splitting up in July of 2019.

Her boyfriend Alfredo once surprised a group of kids by showing up with NFL player Sam Barrington.

Jasmine Jade Is A Member Of