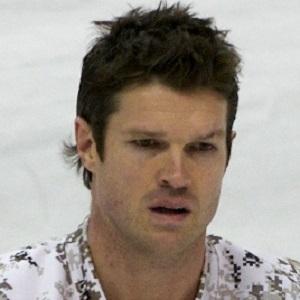 NHL center who played in the All-Star game twice and won a Stanley Cup Championship with the New Jersey Devils in 2000.

He earned a high draft selection in 1993 after an impressive showing in the Ontario Hockey League.

He scored the second-overtime championship-winning goal for the Devils in game six of the 2000 Stanley Cup.

He grew up in Collingwood, Ontario, Canada.

He and Martin Brodeur were teammates with the New Jersey Devils.

Jason Arnott Is A Member Of