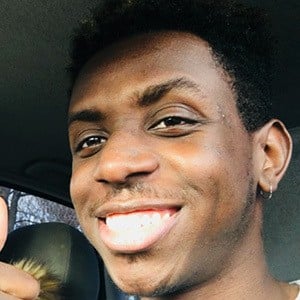 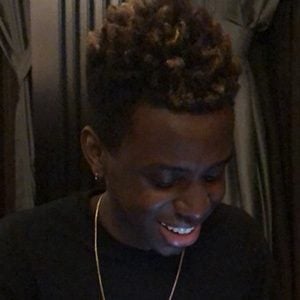 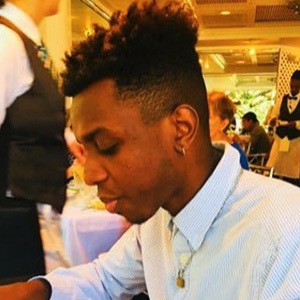 Professional Super Smash Bros. player known for his trash talking and brash nature who goes by the name ANTi. He won the CEO 2016, his first major Smash tournament, in 2016.

He started playing Smash competitively in 2009, but dedicate his focus to the game until he joined Dream Team in 2016.

He grew up in New York but has expressed interest in moving to the west coast, citing increased Smash competition. He's worked as a bartender when not competing.

He and Hugo Gonzalez have been teammates on Dream Team.

Jason Bates Is A Member Of