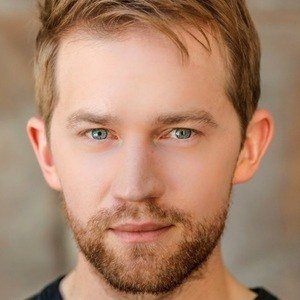 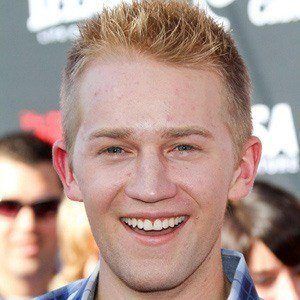 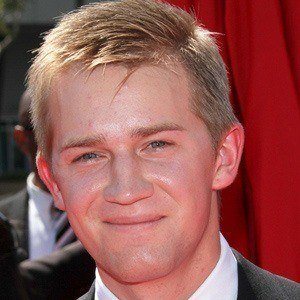 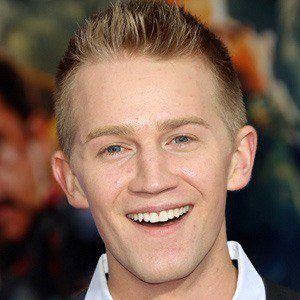 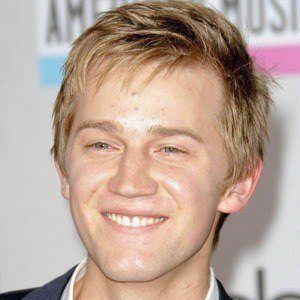 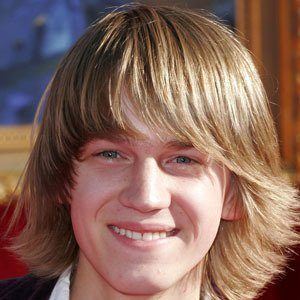 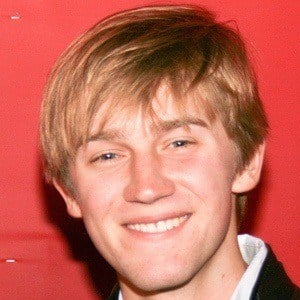 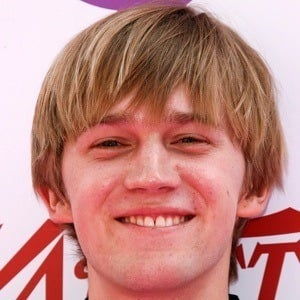 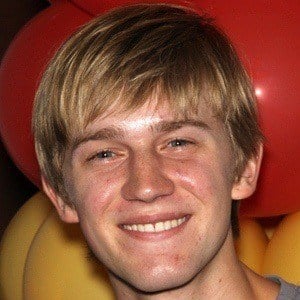 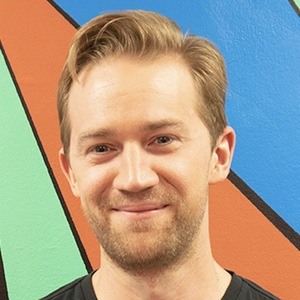 Became known for his role as Newton "Newt" Livingston III on Disney Channel's Cory in the House and later starred as P.J. Duncan in Disney's Good Luck Charlie.

He made his debut performance in the award-winning short film Chasing Daylight, and played his first recurring role as T.J. on ABC's Complete Savages.

He has released several songs including "Baby It's You" and "Stupid Cupid."

He was born to Larry and Michelle Dolley. He has a brother named Jeffrey. He's been in a relationship with Mia Hulen.

In 2011, he provided voice acting alongside Brenda Song in the animated film Pixie Hollow Games.