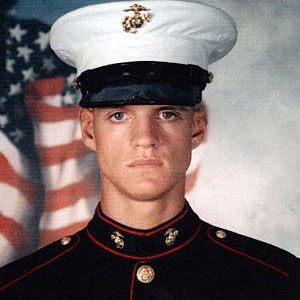 In an act of unbelievable courage, he smothered an enemy grenade to protect nearby Marines during the Iraq War. He was severely injured and died just over one week later.

He joined the Marines in 2000 shortly after graduating high school where he was a member of the basketball team.

He was awarded the Medal of Honor, Purple Heart, and Combat Action Ribbon posthumously.

He grew up in a big family where he was one of four children to Dan and Deb.

George W. Bush presented his family with his Medal of Honor.

Jason Dunham Is A Member Of