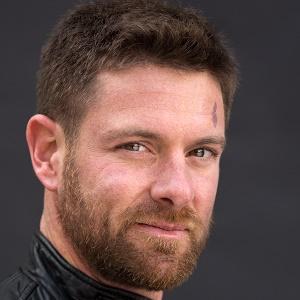 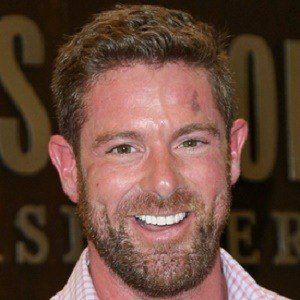 Sergeant of the United States Army who was injured just three months into his second tour of duty in Iraq. An explosive device left him without his left arm and left leg. He persevered to become a motivational speaker and philanthropist, creating the No Excuses Charitable Fund.

He began his service in the Army in 2001 during Operation Iraqi Freedom. He was assigned to the 1st of the 502nd Infantry of the 101st Airborne Division out of Fort Campbell, Kentucky.

He became a contestant on the hit ABC series Dancing with the Stars in 2015. He was on the cover of Men's Health magazine after being named the zine's 2014 Ultimate Guy and became the spokesmodel for Kenneth Cole's Mankind Ultimate fragrance that same year.

He is the father of three children.

He was paired with dancer Sharna Burgess on Dancing with the Stars.

Noah Galloway Is A Member Of