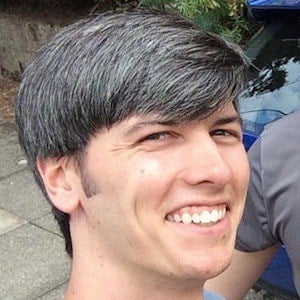 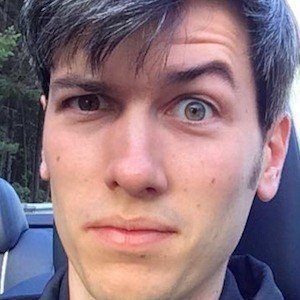 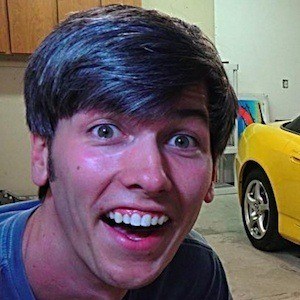 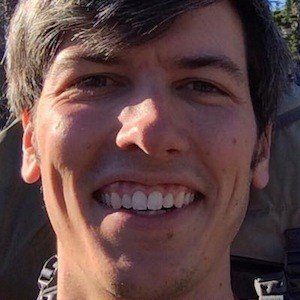 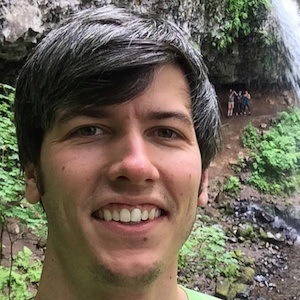 YouTube personality who is widely known for his Engineering Explained channel's content. He has gained popularity there for his car engineering tutorials, including "How To Launch A RWD Car."

He graduated with a degree in mechanical engineering from North Carolina State University.

He has earned more than 3.1 million subscribers to his YouTube channel. One of his most popular videos there, "5 Things You Should Never Do In An Automatic Transmission Vehicle," has amassed more than 6 million views.

He uploaded a video to his channel in which he co-drove a rally car with Travis Pastrana.

Jason Fenske Is A Member Of