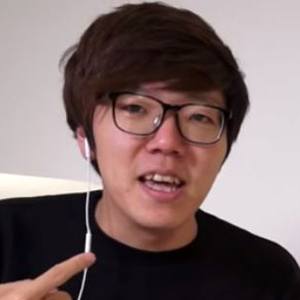 Runs the beatbox YouTube channel HIKAKIN, which has earned over 2.4 million subscribers. He first gained fame for his Super Mario Bros. beatbox that went viral in 2010.

He launched his initial, self-titled channel in December of 2006 and posted his first beatbox video in September of 2007.

In 2012, he released a debut album for the soundtrack of the Playstation Vita's Echannel drawing application. Aside from his self-titled channel, he has three others: HikakinGames, HikakinTV and HikakinBlog.

He was born in Myōkō, Niigata Prefecture, Japan.

He has collaborated musically with artists such as Ne-Yo, Aerosmith, and Ariana Grande.

Hikakin Is A Member Of