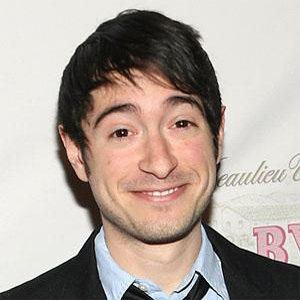 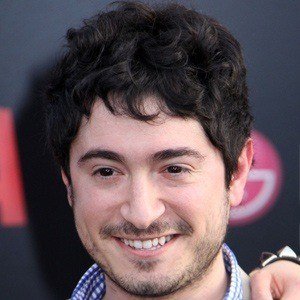 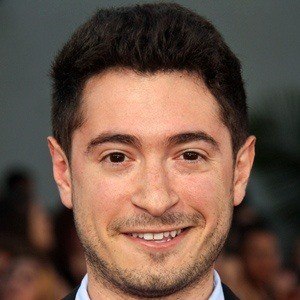 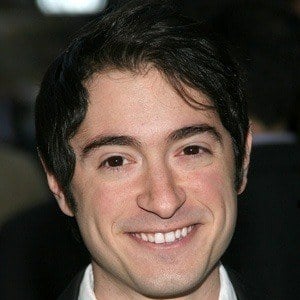 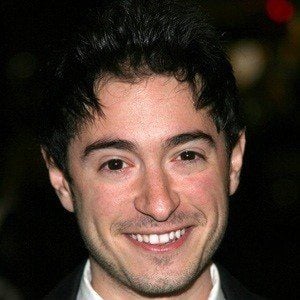 Film and television actor who played a memorable role in 1996's Flipper. He gained received additional recognition for his roles in 2010's Holy Rollers and 2000's Spooky House.

He played a role in the play, Abe Lincoln in Illinois, when he was seven years old.

He graduated from Columbia University with a film degree.

He comes from a family with a Hasidic Jewish background, and appeared in 2003's The Hebrew Hammer.

He starred opposite actor Elijah Wood in the 1996 film, Flipper.

Jason Fuchs Is A Member Of