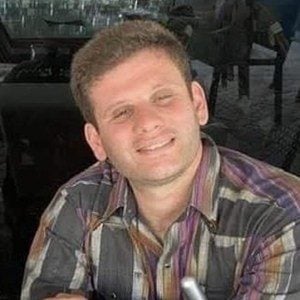 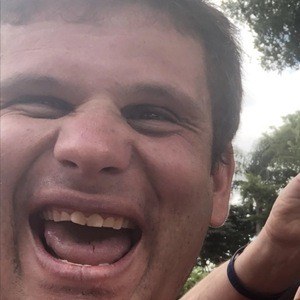 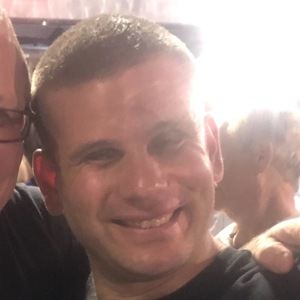 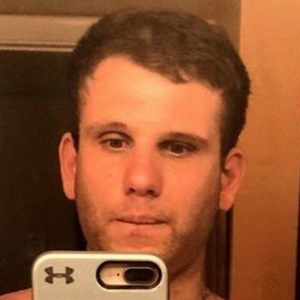 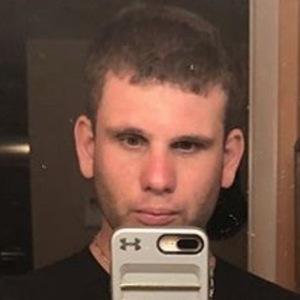 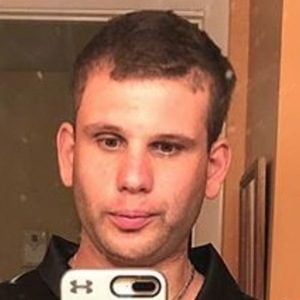 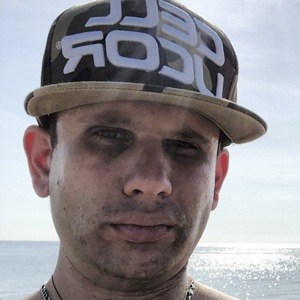 YouTube fitness personality who is known for his TheJasongenova channel's content. He has gained widespread popularity there for his vlogging, as well as bodybuilding and fitness tutorials and discussions.

He has also gone by the moniker Lord Vader, after the popular Star Wars character. He appeared on an episode of the TV show Restaurant: Impossible.

He and fellow bodybuilder Rich Piana are both known for their sizable YouTube followings.

Jason Howard Genova Is A Member Of