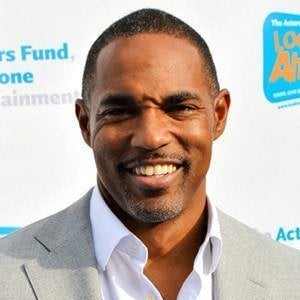 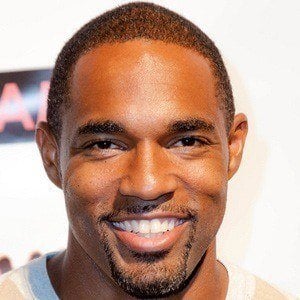 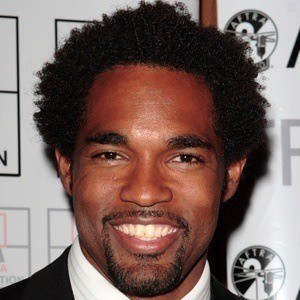 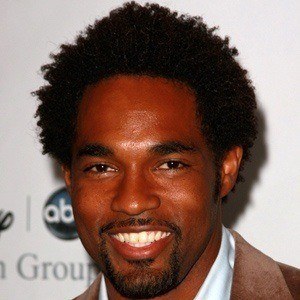 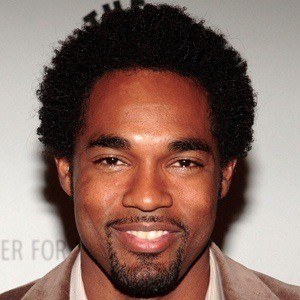 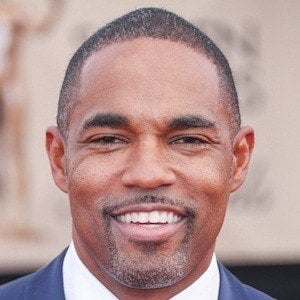 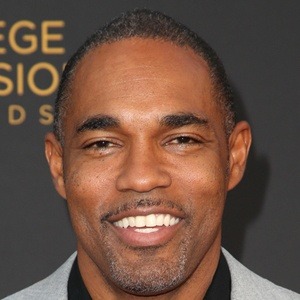 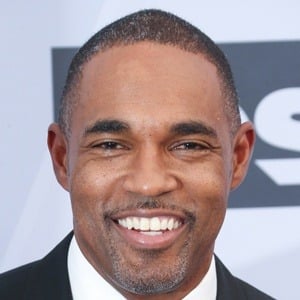 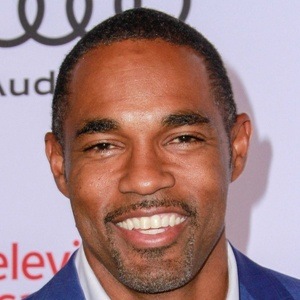 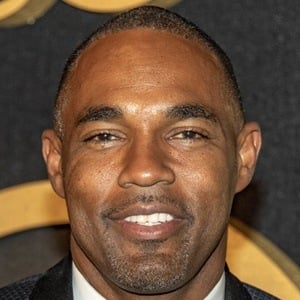 TV veteran who is best known for his long runs on Eve and Sunset Beach.

He earned a double major in Rhetoric and Communication Studies and Drama from the University of Virginia in 1994.

He took on 2013 television roles as Dr. Ben Warren on Grey's Anatomy, and as Dominic Taylor on Mistresses.

He married Vandana Khanna in 1999; the couple has three children.

He had a major motion picture role opposite Ice Cube in the 2002 comedy Barber Shop.