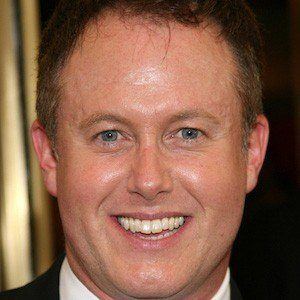 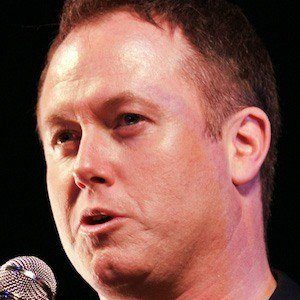 Dancer and choreographer known for his work on both the US and Australian versions of So You Think You Can Dance. He's directed the dance show Burn the Floor, including its 2009 iteration which had an eight-month run on Broadway.

He began dancing when he was four and was first partnered with Peta Roby when he was seven. Their partnership would lead to a string of Australian Latin dance championships from 1981 to 1997.

He's done choreography for the likes of Celine Dion, Andrea Bocelli, and The Backstreet Boys.

His grandparents Sam and Ronnie Gilkison founded the dance studio where he would later learn to dance. Jason's parents also met each other at the studio.

The opening performance of Burn the Floor on Broadway featured dancers Karina Smirnoff and Maksim Chmerkovskiy.

Jason Gilkison Is A Member Of