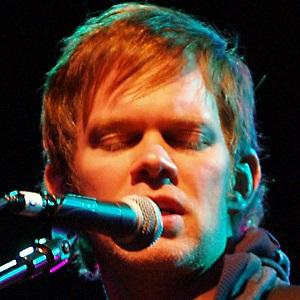 Christian rock singer who was voted one of the Ten Outstanding Young Minnesotans in 2003.

Prior to his singing career, he spent six years in youth ministry.

He was born in Minneapolis, Minnesota. He married Taya Gray, with whom he had three children. The couple divorced in 2016.

He has collaborated with a number of Christian singers, such as Andrew Peterson and Sara Groves.

Jason Gray Is A Member Of