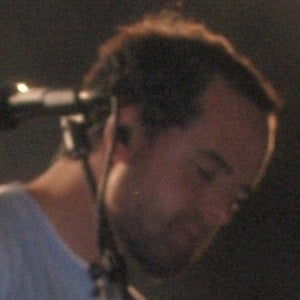 He met the vocalist for Relient K, Matt Thiessen, in second grade choir.

His group Relient K is named after his old Plymouth, a model Relient K, which he still owns.

He and his wife Danielle, the step-daughter of the group's main producer, have a daughter named Stella Rose and a son named Jasper Zelman.

He and Relient K released a song called "Marilyn Manson Ate My Girlfriend."

Matt Hoopes Is A Member Of