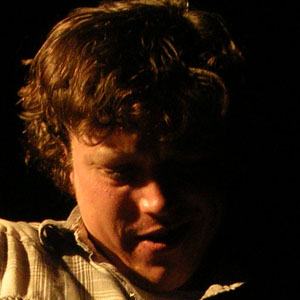 Singer-songwriter who has worked with the groups Drive-By Truckers and Jason Isbell and the 400 Unit.

He grew up in a household full of musicians and his father encouraged him to pursue it professionally.

In 2007, he released his first solo effort, which was called Sirens of the Ditch.

He was born and raised in Greenhill, Alabama.

In 2012, he toured with Ryan Adams on his European tour.

Jason Isbell Is A Member Of