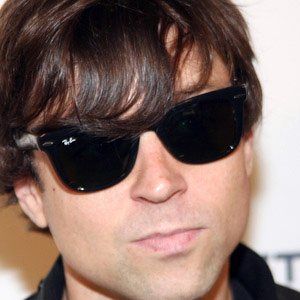 Folk rock singer-songwriter and music producer. His albums Heartbreaker and Gold were both award-winning releases. In 2017, Adams released an album called Prisoner about his divorce from singer Mandy Moore.

He was in the alternative country band Whiskeytown, as well as The Patty Duke Syndrome.

He has written songs that were featured on the music soundtrack for the films Elizabethtown and Bridesmaids.

He married singer and actress Mandy Moore. The couple separated in 2015 and finalized their divorce in 2016.

He sang a duet with Norah Jones titled "Dear John."

Ryan Adams Is A Member Of