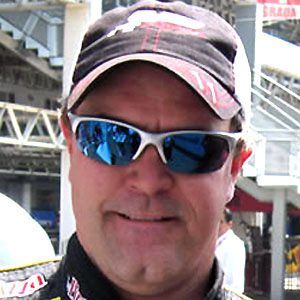 American race car driver who began his NASCAR career in 1991.

He began his racing career with kart racing and dirt-track racing.

He won his first NASCAR Nationwide Series at the 1995 Kroger 200 at Lucas Oil Raceway.

Jason Keller Is A Member Of