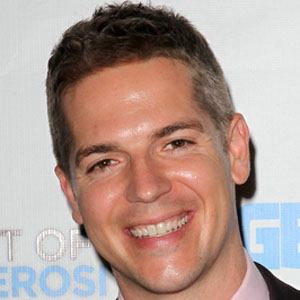 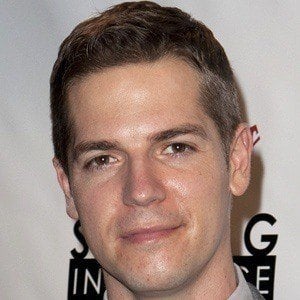 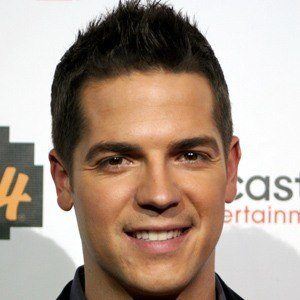 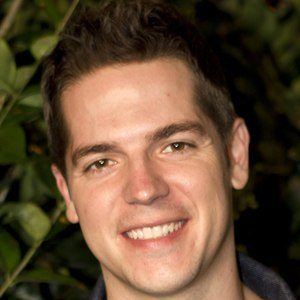 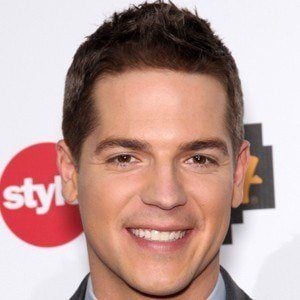 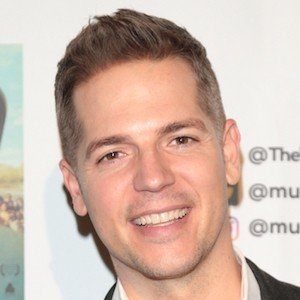 After graduating from the University of Miami, he began his broadcasting career with the TV Guide Channel in Los Angeles.

As a child, he built a fully functional news studio in his home and created his own broadcasts based on his hometown's latest happenings.

A native of Fort Lauderdale, Florida, he later lived in Miami and Los Angeles. He married blogger Lauren Scruggs in 2014. They're currently expecting their first child together.

While working for E!, he reported extensively on the 2007 death of television personality and model Anna Nicole Smith.

Jason Kennedy Is A Member Of