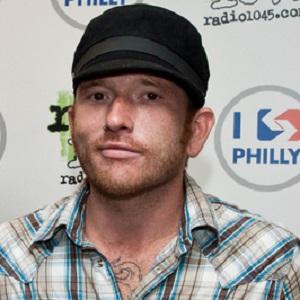 Singer-songwriter who began his solo career with the album As You Are. He was previously a lead vocalist for the bands Mayday Parade and Go Radio.

He first gained attention as a musician with Mayday Parade in 2005 as the band's co-lead vocalist and rhythm guitarist.

He was reportedly the reason for the break up of Go Radio after he decided to put his family first.

He is from Orlando, Florida. He has a brother named Daniel and a sister named Erin.

He previously sang alongside Derek Sanders in Mayday Parade.

Jason Lancaster Is A Member Of