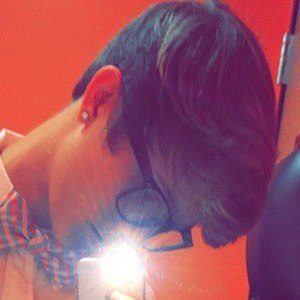 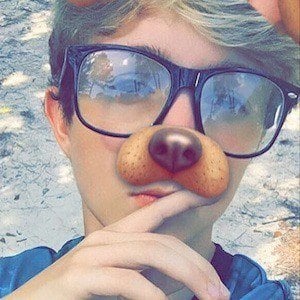 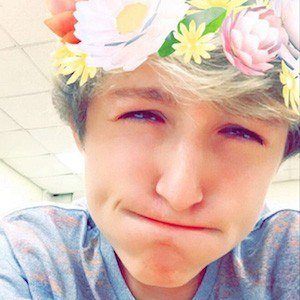 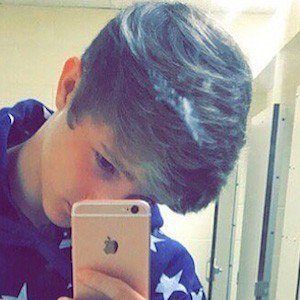 Instagrammer and social media superstar who earned a following on the popular photo app by sharing a variety of selfies.

Before the success of his Instagram, he was mostly concentrated in sports, doing track, football, and wrestling.

Not only is he active on Instagram but he also has sizable followings on Twitter and musical.ly.

Both he and Aaron Wall are social media sensations.

Jason Maxwell Is A Member Of