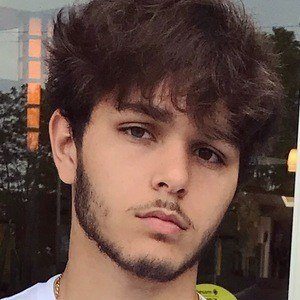 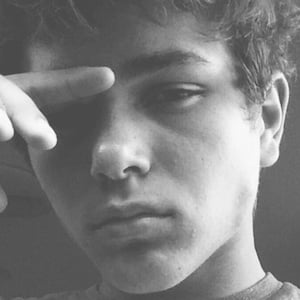 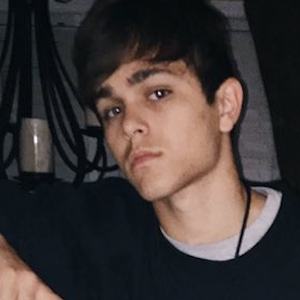 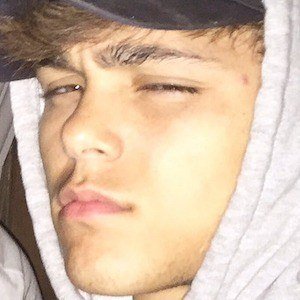 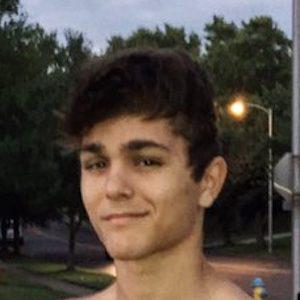 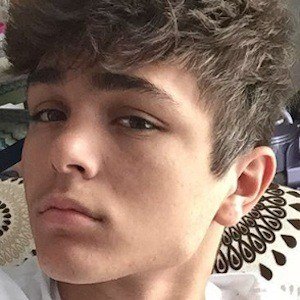 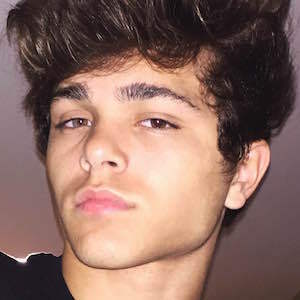 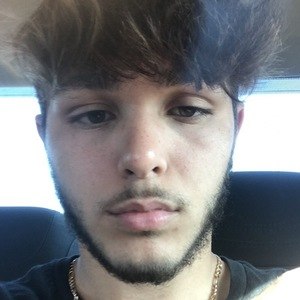 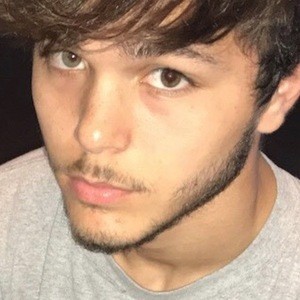 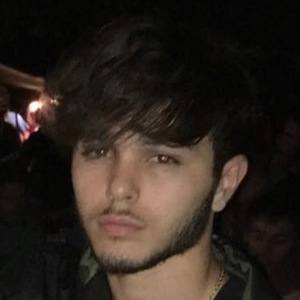 A rising star on social media, he gained a significant fanbase on Instagram and has amassed more than 10,000 Twitter followers. He was also popular on Vine, where he had over 13,000 followers. He posts rap music to SoundCloud under the name AYAYBACKWOOD.

He participated in the 2015 Brave Fest tour in both Los Angeles, California and Phoenix, Arizona.

He was born and raised in Lexington, Kentucky. He has three sisters and two brothers.

In late 2015, he tweeted a prediction that One Direction star Harry Styles would post a selfie to his Instagram in 2016.

Aaron Wall Is A Member Of