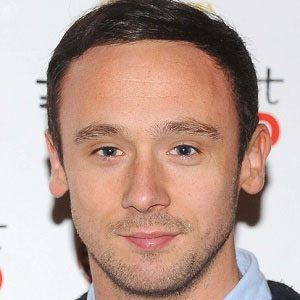 Notable for his roles in the films Rise of the Footsoldier (2007), Shifty (2008), and Life and Lyrics (2006), he is also recognized for his appearances in episodes of the television shows Whitechapel, Trial & Retribution, and Touch of Frost.

Early in his career, he appeared in several episodes of the TV show Casualty @ Holby City.

His professional stage credits include performances in the Royal Court Theatre's 2010 production of Sucker Punch and in the Bush Theatre's 2008 staging of Flight Path.

He and Michael Fassbender appear together in the 2009 movie Fish Tank.

Jason Maza Is A Member Of