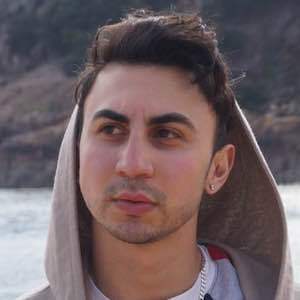 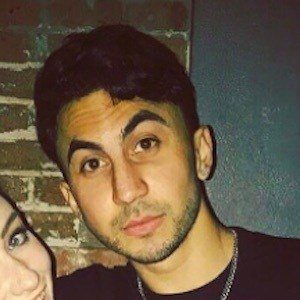 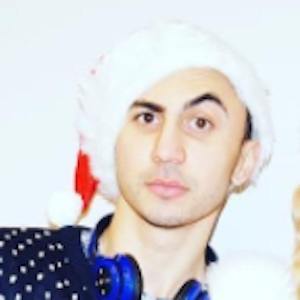 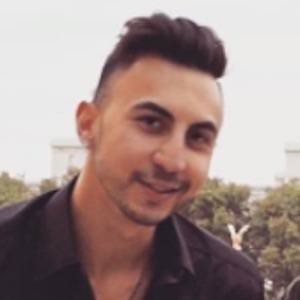 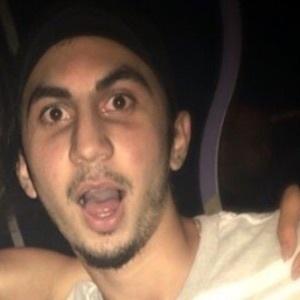 Social media sensation who is widely known for his eponymous Jason Moments Facebook account. He has gained popularity there for his pranks and social experiment compilations often made with a meme formatting.

He began his YouTube channel, where he began dabbling in posting pranks online, in March 2013.

He has earned more than 1 million likes to his Facebook page. He has also gained popularity on Instagram, where he frequently posts previews of his pranks, with more than 800,000 followers.

He posted a photo to his Facebook page in April 2017 alongside model Lisa Ann.

Jason Moments Is A Member Of