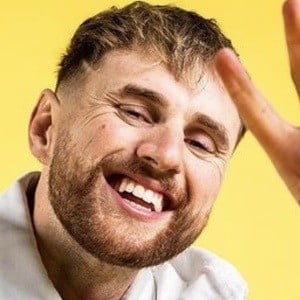 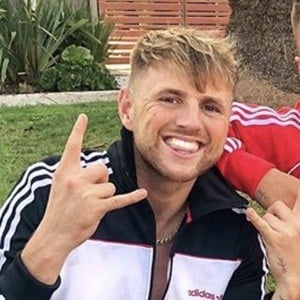 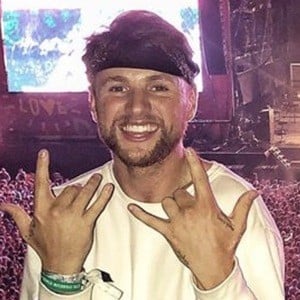 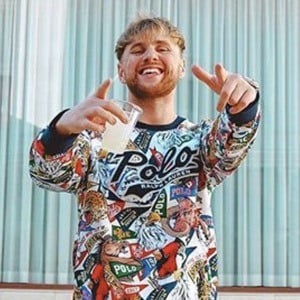 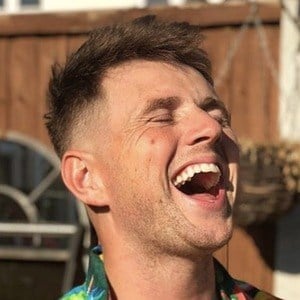 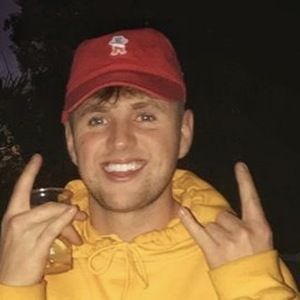 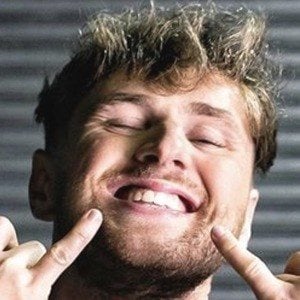 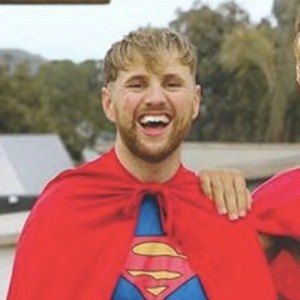 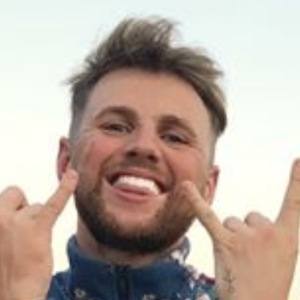 English video prankster known for posting his devilish practical jokes on his family and on the public on Facebook. His videos have combined to earn over 200 million views. His "CRAZIEST COUPLE ON THE INTERNET!!! (Prank war)" video on YouTube has received over 36 million views since July of 2020.

He worked full-time on a building site on the small island of Jersey. His internet video career originally began on YouTube where he posted the debut video "Step Brothers 'boats and hoes' REMAKE" in 2013.

In addition to his Facebook, he is massive on Instagram with over 7 million followers for his prank-related videos. He is also a musician and his Hip-Hop music has been available for listening on Spotify.

His mother, grandmother, and sisters Natalie and Bryony are often the victims of pranks on Facebook.

Through his success, he has been able to meet and get to know other entertainers and pranksters such as Ben Phillips and Julius Dein, among others.

Kristen Hanby Is A Member Of