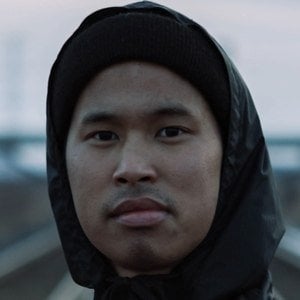 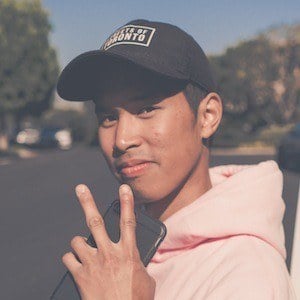 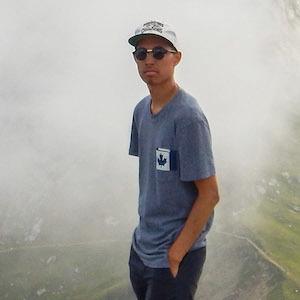 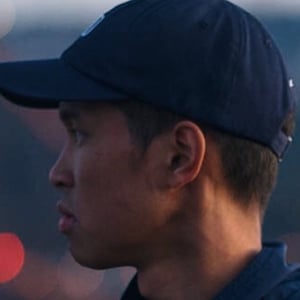 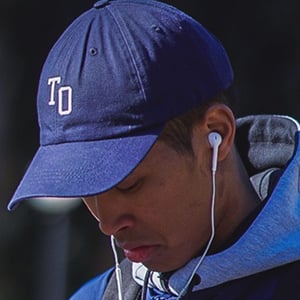 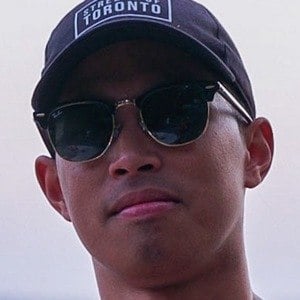 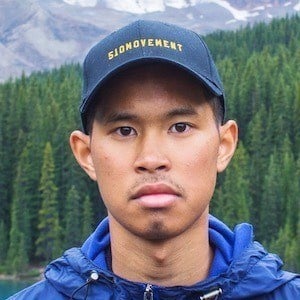 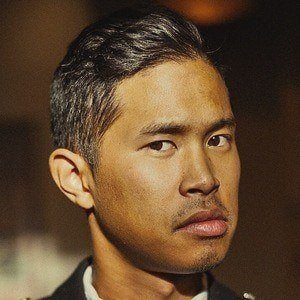 Social media photographer who is known for posting a variety of landscapes and portraits to his over 220,000 Instagram followers. He is also known for being a part of the film production team known as Nelk.

He first began taking pictures in late 2014 as a hobby but it expanded into a full time passion and career. He began working with models and other photographers until he was picked up to work with a variety of brands and companies in advertising work.

In addition to his commercial photography, he also posts a variety of travel related content from places such as San Diego, New York, Florida, and Paris. He began his self-titled YouTube channel, where he posts photography tutorials, in February 2021.

He was born and raised in Mississauga, Canada.

He posted a picture with Kyle Forgeard, Tanner Fox, and Jesse Sebastiani to his Instagram in December of 2017.

Jason Pagaduan Is A Member Of