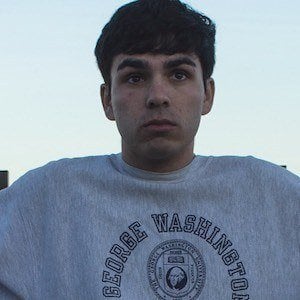 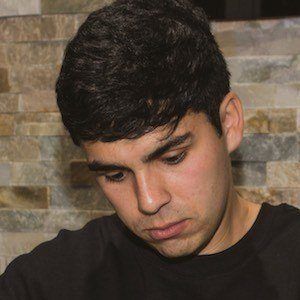 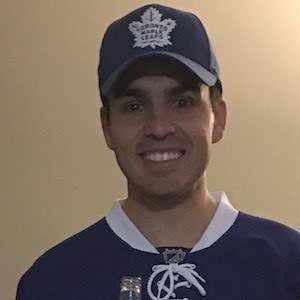 Member of the prank channel Nelk who publishes videos alongside Jesse Sebastiani. Their most viral video became "Coke Prank on Cops" and the channel has earned more than 6 million subscribers.

The trio were accepted to be a part of the second season of Internet Icon in Los Angeles.

He was born in Mississauga, Ontario, Canada.

Andrea Russett was featured in the Nelk video "Calling In Sick To Place We Don't Work At."

Kyle Forgeard Is A Member Of